Although Ghana’s democracy may, at least date back to the time of Independence in 1957, the emphasis on accountability of public officials as indispensable values within the nation’sdemocratic culture became one of the loudest political slogans sang when the Rawlings’ Militaryregime seized power in 1979. Since then, several laws have been enacted to mandate public officials to be accountable to their citizens. There is however little empirical studies to provide information about the state of local accountability in Ghana, three decades after implementing the new decentralization policy. The study was carried out to examine the performance of local government actors with respect to whether they are accountable, and if so, how they account to residents within the Tema Metropolitan Assembly. The study adopted the interpretive philosophy and qualitative approaches to collect primary data from key informants and actors who were purposively sampled due to their active involvement in the local government system.The open, axial and selective coding methods were employed for data analysis. Both the theories of power and the Principal-Agent theory of accountability were also used for the interpretation of findings. The results showed that there existed major accountability deficits within the Assembly withrespect to citizens’ participation, responsiveness to citizens’ needs, transparency and compliancewith procurement laws among others. To address the gaps, the researchers recommend the establishment of a robust incentive regime, including sanctions by principals to manage the actions of local government agents to make them accountable to the people. The authors further recommend that the position of the Metropolitan Chief Executive should be made elective, while the Assembly must also be granted the right to recruit bureaucrats whom it can manage to serve the interests of the local residents. 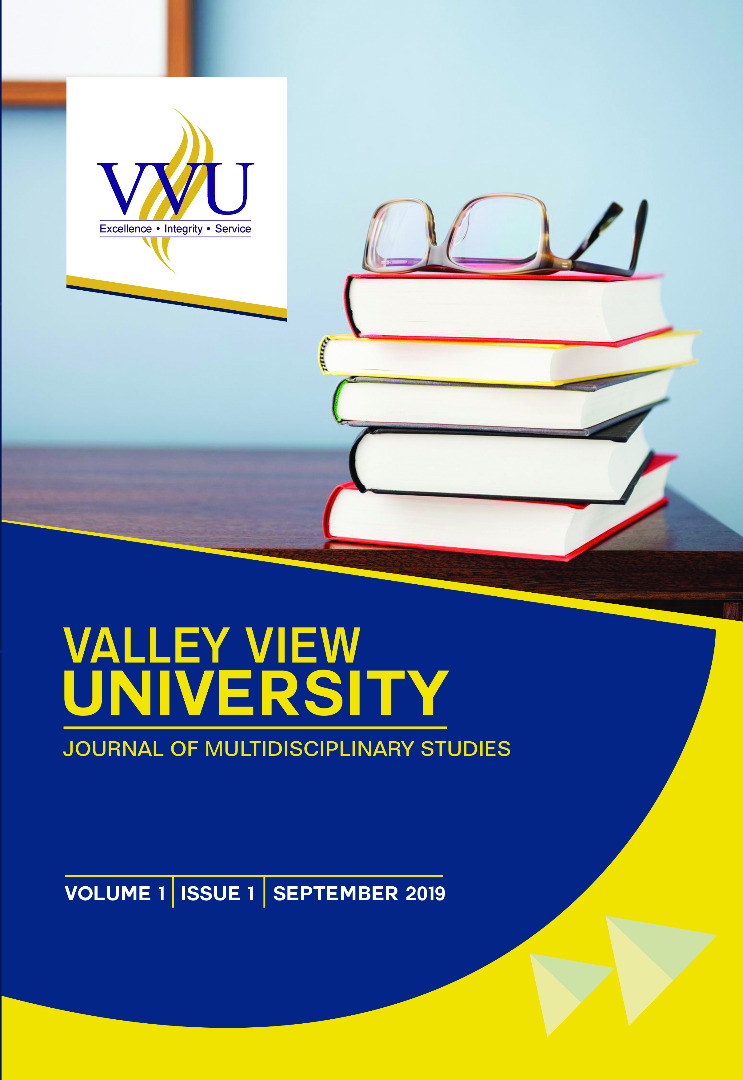